The Olympic games are right around the corner {Oh my goodness 2 days!} and there is only 1 thing to pull your Olympic party in a jiffy…Olympic printables! We just love printables with a passion. They are a quick detail that you can pull into any party and an easy way to make a party lovely! You can put them on almost anything like cupcakes, wall decorations, drinks, labels and so much more. There are tons of fabulous DIY ones out there but we have found a couple lovely on the net that are some serious eye candy. We have rounded up our favorite Olympic printables to put on a killer Olympic party this weekend. We can’t wait for the opening ceremonies! 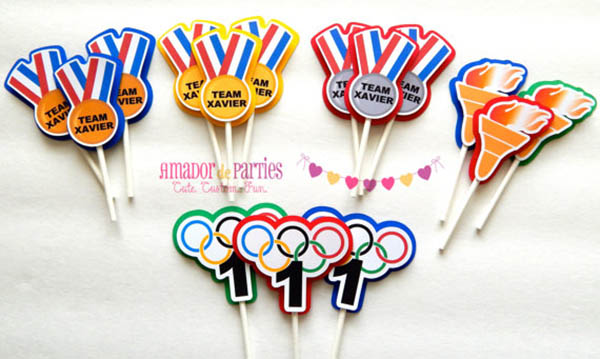 {We love these Olympic cupcake toppers. This is the only one that isn’t a DIY printable but still a super cute Olympic set you can get from Amadorde Parties!} 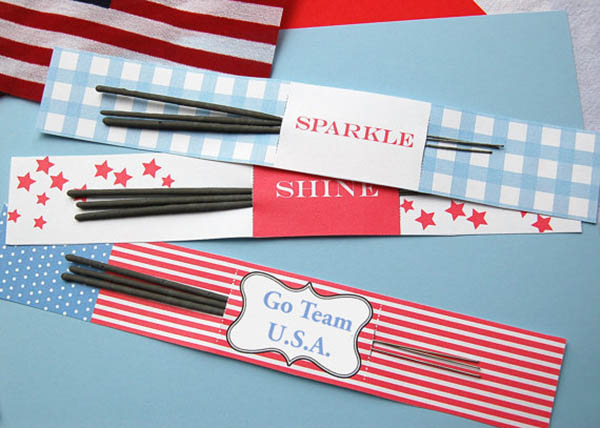 {There are all sorts of wonderful things in this Olympic party printable kit including these amazing sparkler holders from Squirrel And Nut Crea on Etsy.}

{We love this Olympic printable red, white and blue box from Paper Glitter on Etsy that would just look lovely anywhere you put it.} 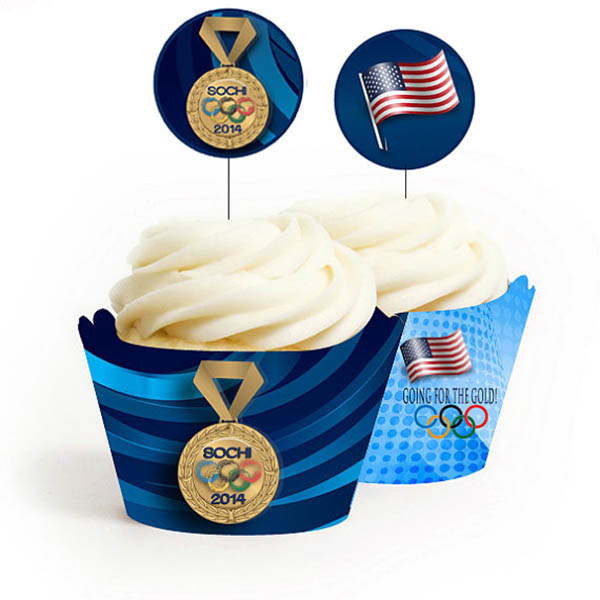 {Get these amazing Sochi Olympic cupcake wrapper printables  from Nspire Design on Etsy.} 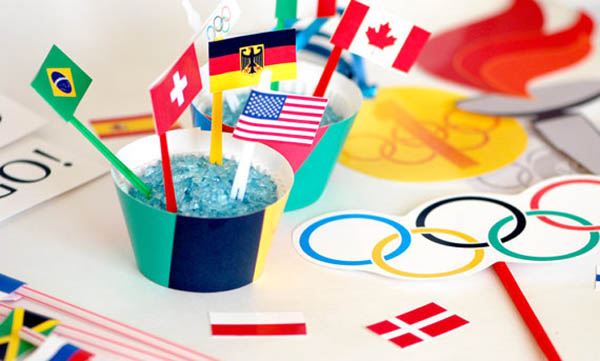 {This is a perfect Olympic printable set with flags, medals and more from Cute Cartoon Portraits on Etsy! } 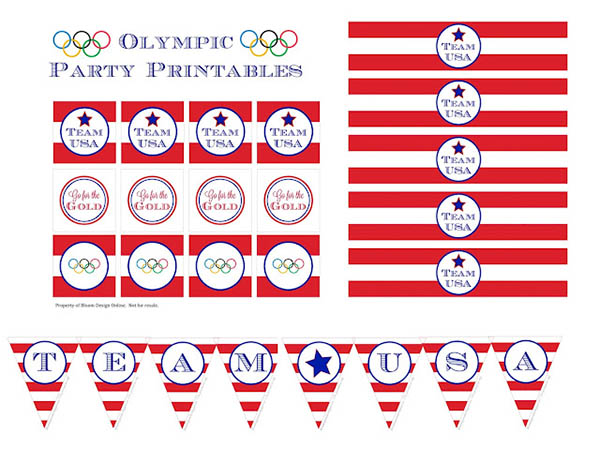 {You can definitely get the USA spirit with this Olympic printable set from Creative party Ideas By Cheryl.} 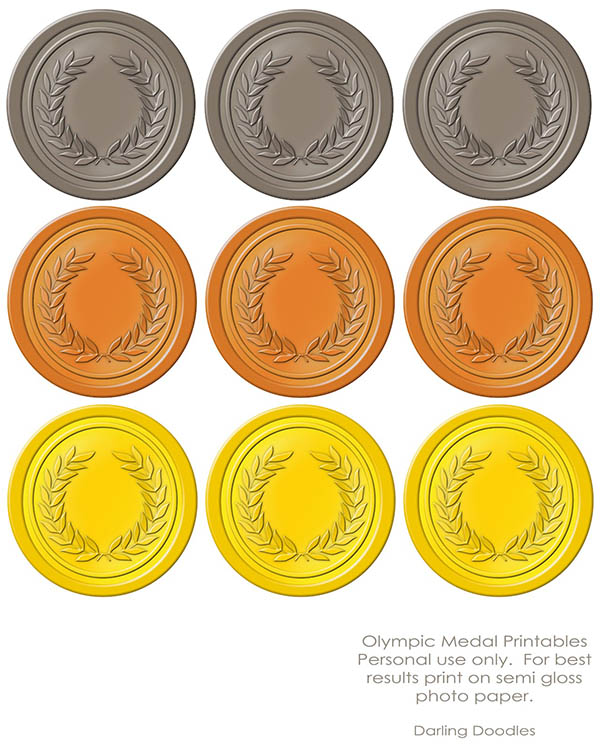 {These  Olympic medal printables are just the perfect touch for any party. Get them now from Darling Doodles Design.} 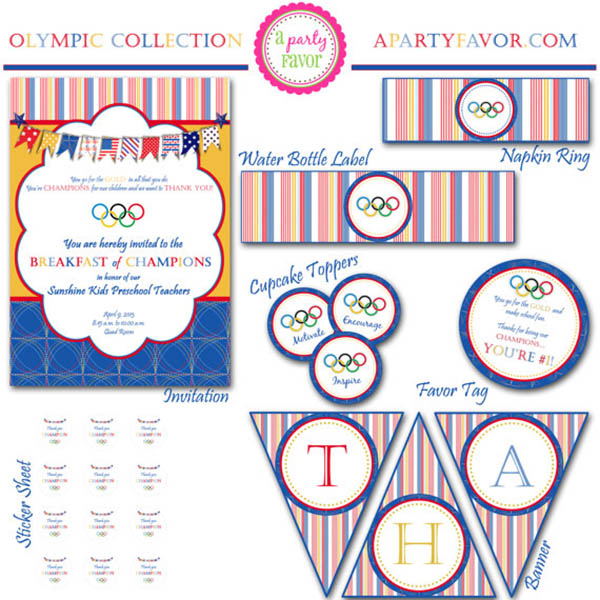 {Get this amazing Olympic party printable set with anything you could every need from A Party Favor.}